It’s a big crazy world out there.  I haven’t been everywhere yet but it’s on my list (not really).  You can break the world up in many ways.  You can use Geographic Region, Continent, Country, State or Culture (note Latin America).  Thing is any way you slice it there is a lot of ground to cover and while I’m sure I won’t see it all (and in fact there are places I don’t even wish to see), I’m going to try to see all that I can while I’m still young enough to enjoy the journey. 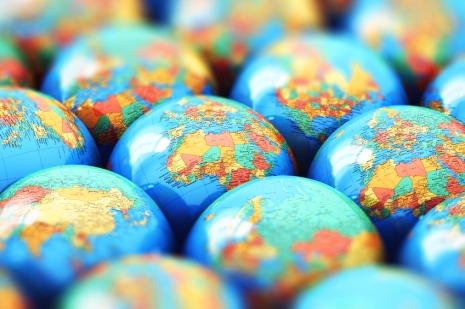 So whether you go with Seven Continents (Africa, Antarctica, Asia, Australia, Europe, North America and South America) or you use Regions (like Latin America) or you stick with countries (there are now 195 independent sovereign states in the world including disputed but defacto independent Taiwan, plus about 60 dependent areas, and five disputed territories, like Kosovo) it’s a big wide world and pinpointing all the places I’ve been is both easy and hard at the same time.

I’m using my own list.  Kind of a combination of Continents and Regions because while islands like the St. Thomas are part of the US they certainly aren’t on the continent of North America.